New role for Young Director of the Year finalist

Tim Payne has been appointed to the newly created role of Trading Director at  family-owned footwear retailer Charles Clinkard. 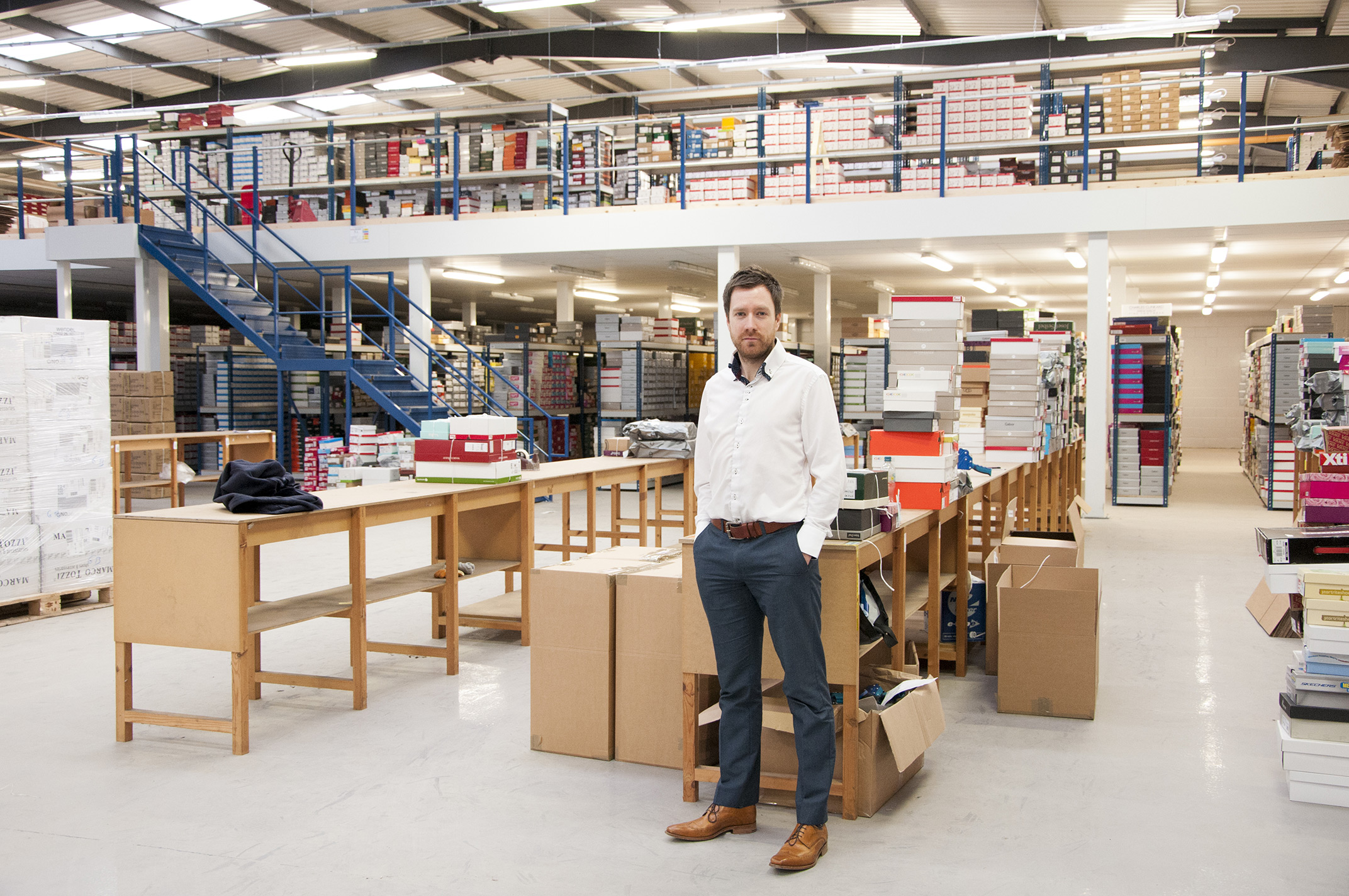 The new role will see Tim – who was shortlisted in the 2015 Institute of Directors’ (IoD) Young Director of the Year Award – oversee the buying, merchandising and online trading areas of the growing North East-based business, which has 33 stores across the UK and is about to move into a new £3m head office and warehouse in Middlesbrough.

It was Tim’s rise through the ranks at Charles Clinkard which led to him being shortlisted for the IoD award, which recognises young directors, aged 42 and under, who are seen to be making substantial contributions to the North East region.

Previously in charge of the merchandise team and the company’s warehouse at Thornaby, Tim’s responsibilities grew and he was given the role of Merchandise Controller, which meant managing the company’s team of buyers.

He was promoted once again, to Merchandise Director, a role which incorporated buying, merchandising and supply chain management.

Now 38, Tim left Brunel University with a degree in English Literature and embarked upon a career in retail after landing a graduate job with The Disney Store.

After several years in London he and his family moved North and in December 2008 he took the job of Merchandise Manager at Charles Clinkard.

Tim said: “It’s a rare thing to find a family firm that’s continued to grow for the last 90 years while maintaining high levels of quality and exceptional customer care and I’m proud to be playing a part in that growth.”

Charles Clinkard, Managing Director, said: “Tim has made changes that have shaped the business – he has introduced better reporting procedures, quicker processes and more effective methods without losing sight of the company’s ethos and personal touches including exceptional customer service.“

A lover of sport including football and cricket, Tim’s talents are not just limited to the boardroom – he has an amazing talent for remembering sporting facts from the Panini sticker albums! 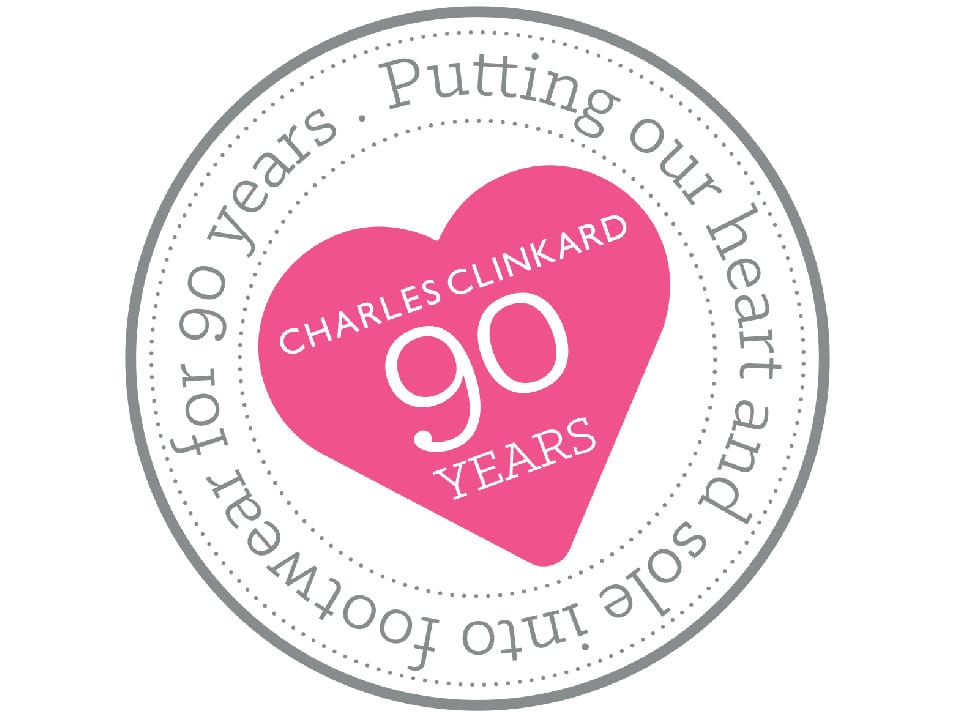 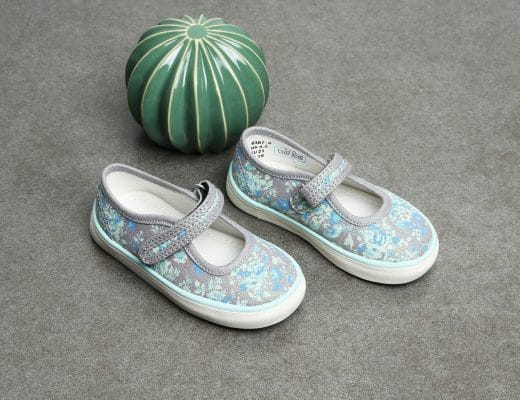 Summer Savings For The Whole Family 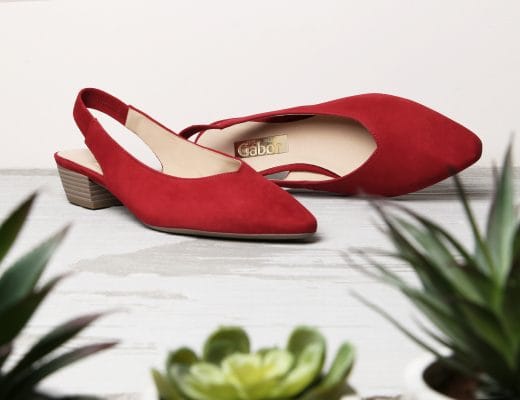