Diane Puts Up Her Feet After 17 Years

Store Manager Diane from our Ilkley branch has made the decision to put her feet up and retire after an incredible 17 years of working for Charles Clinkard. 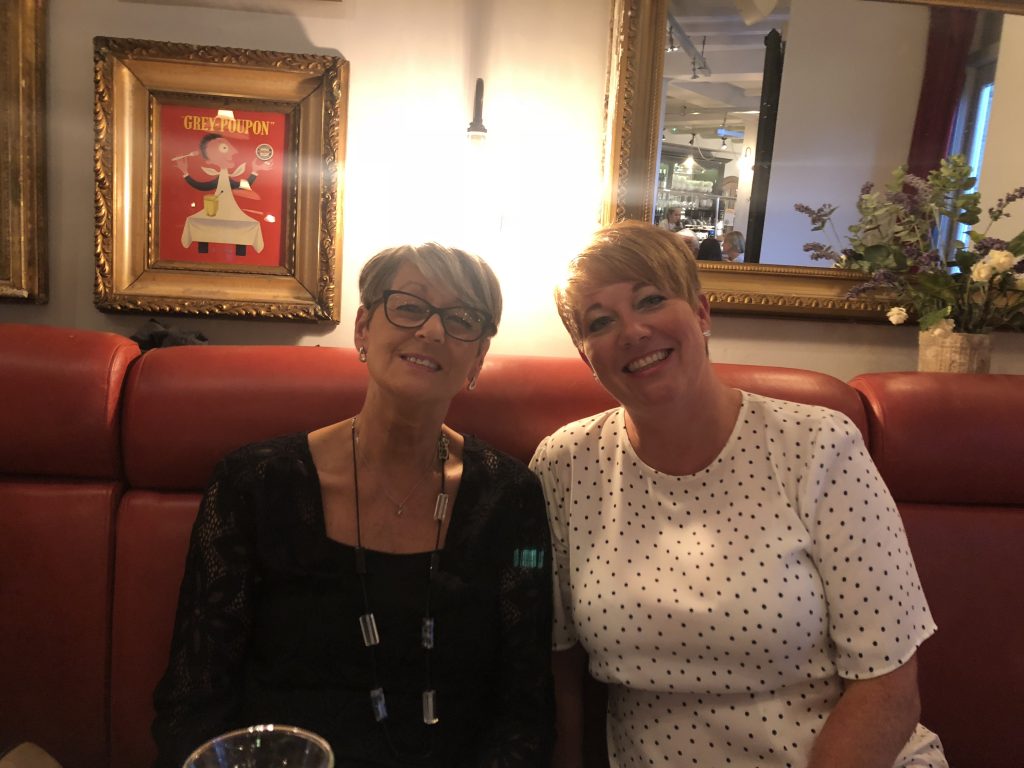 After taking her first steps in the footwear industry 24 years ago as Assistant Manager for Coopers, Diane then joined the Clinkard family in 2003 as the Branch Manager for our Ilkley store.

“I’ve really loved my time working for Charles Clinkard” said Diane, “but now I’m looking forward to relaxing and doing all of the things that I don’t have the time to do now…such as the housework!” 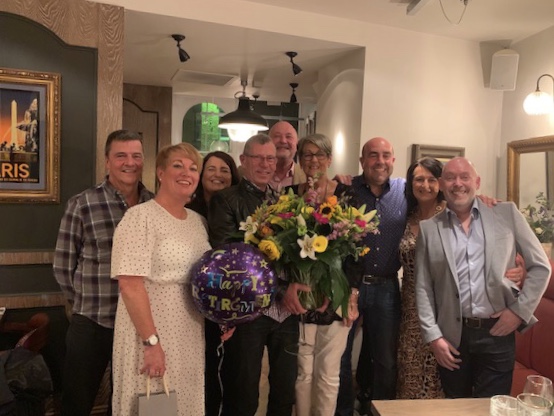 It’s fair to say that Diane has left some pretty big shoes to fill, but new Manager Barbara is looking forward to following in Diane’s footsteps as she joins the lovely team at Ilkley next week. 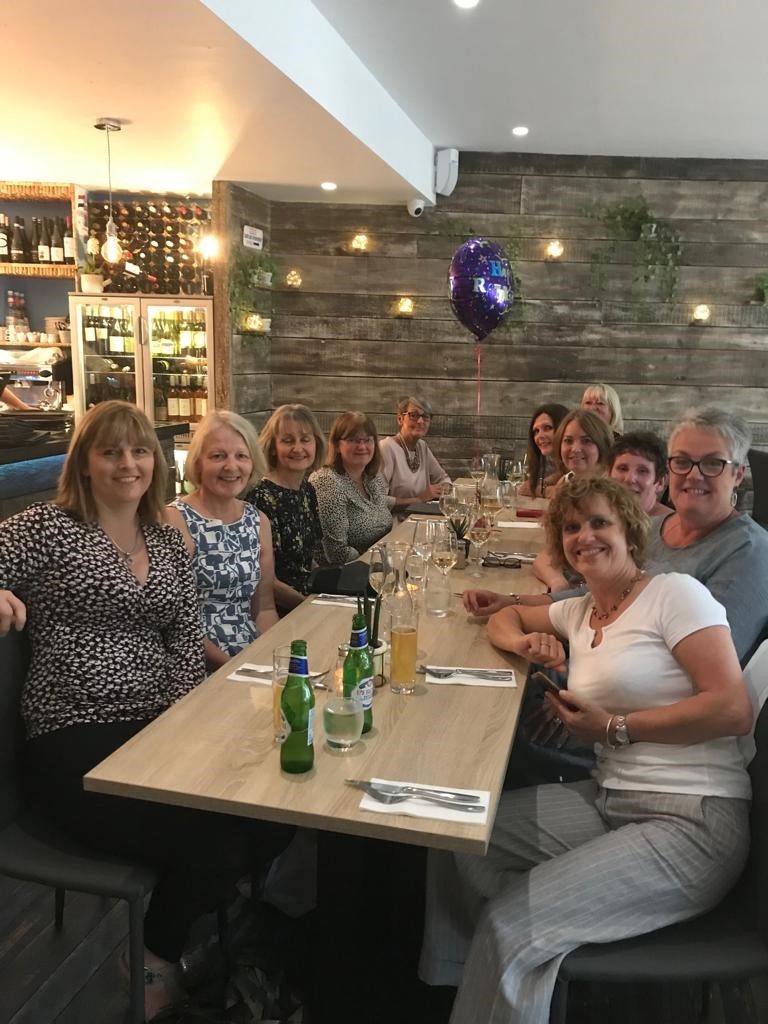 Diane and the staff at Ilkley celebrating her retirement

We’d like to thank Diane for being such a huge part of the Clinkard family for the last 17 years – she will be greatly missed by both staff and customers, but we’d like to wish her a healthy and happy retirement!

In Store This March 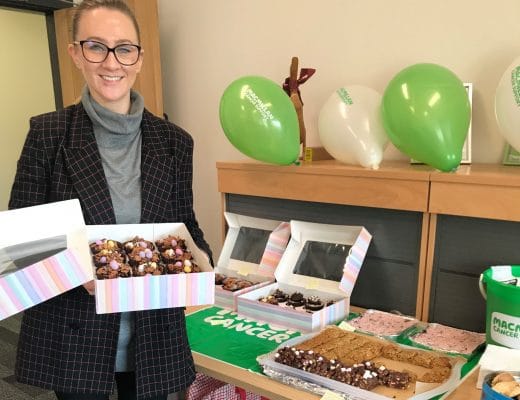 In Store This February 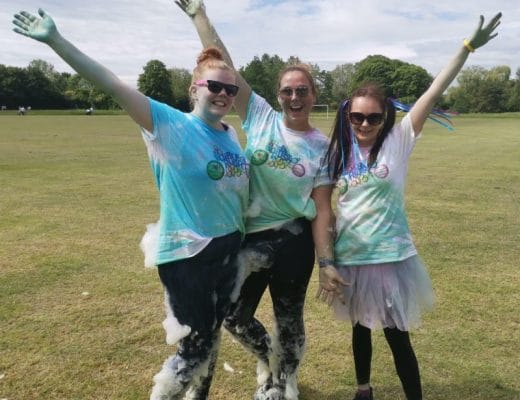 In Store This June