Fun Facts about the Olympics

The Olympic Gold Rush has started and at Charles Clinkard HQ we’re feeling inspired and excited – we’ve all got London 2012 fever and it’s catching!

We’ve been dazzled by the torch on its expedition around the North East, we were wowed by the phenomenal opening ceremonies, and we’ve seen the world’s greatest athletes performing some pretty spectacular feats.

So we decided we wanted a piece of the action and have been putting our heads together to come up with something that we could contribute. We might not have Jessica Ennis’ stomach or Chris Hoy’s thighs, but the Olympics is all about showcasing strengths, and if there’s one thing we are good at it’s… shoes!

So, we’ve done some digging, and found some crazy occurrences involving shoes in the history of the Olympics. And whilst unearthing some fantastic fun facts, we came across some more unusual events which went down in Olympic history – too juicy not to share!

If you fancy having a look at what we found, you can visit our web page at www.charlesclinkard.com/olympics where you will be shocked, astounded and most of all delighted by what you can find, with anecdotes and Olympic facts funny enough to knock your socks (& shoes) off!

It’s jam packed with everything that they didn’t want you to know, from embarrassing stories and stupid slip-ups to moments of mischief and some crazy stats.

And for even more fun facts about the Olympic Games, keep checking our Facebook & Twitter, as we’ll be keeping you updated and in the know on all things shoes during the Olympics! 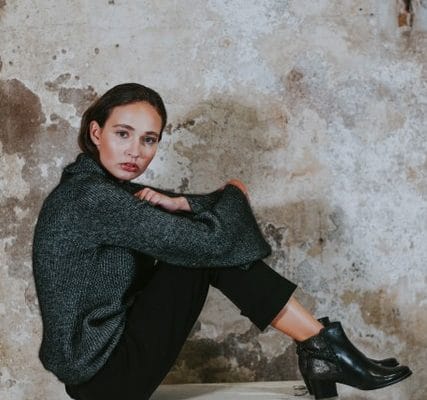 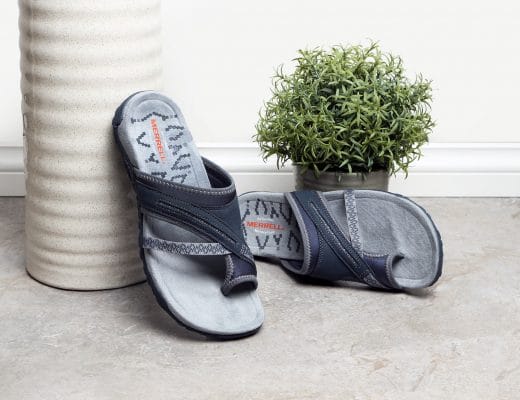 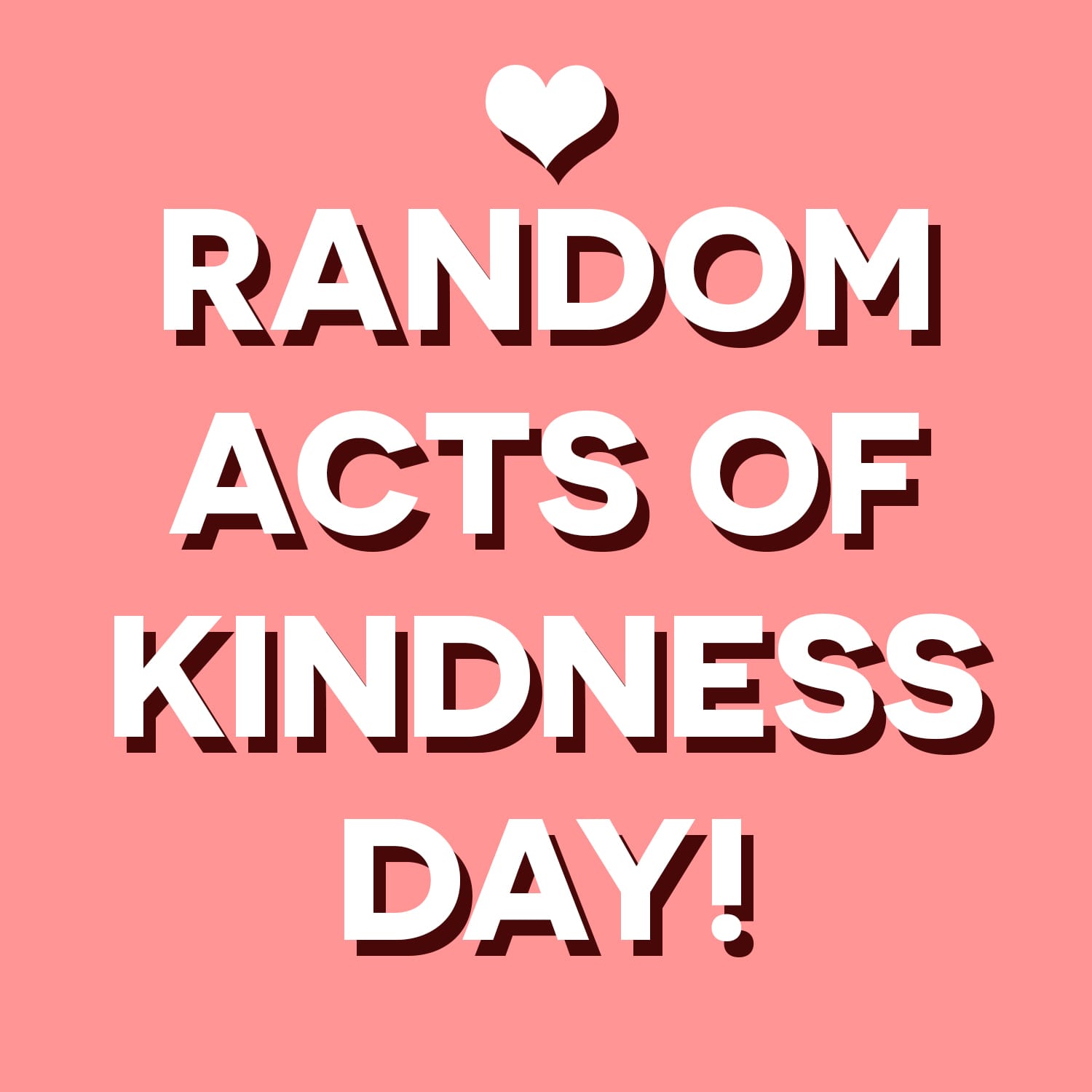