Our ‘Win Shoes For Your Class’ competition returned this year whereby we set pupils the task of using their creativity to design a new pair of shoes that were fit for a superhero. The competition was open to schools within both the Newcastle and Milton Keynes areas, and entrants left our judging panel with the difficult challenge of choosing just two winners from over 300 incredibly imaginative entries!

Our first winner was Eve Hawse-Johnson from St Cuthbert’s Catholic Primary School in Kenton, Newcastle. Eve’s imaginative design included an abundance of special features such as super speed boosters, a mind-reading headband and even the ability to turn invisible!

Eve and her entire class won a new pair of school shoes which they received on a recent visit to our Newcastle store.

Eve’s headteacher, Mrs Bullerwell, said “We would like to say a huge THANK YOU to everyone who fitted the children with their shoes for showing such patience and kindness to every single child, especially those who were struggling with their decisions. Every child left the store completely happy with their shoes and were very excited to return to school to share their gifts with others.”

“Thank you again for hosting this fantastic competition which has meant that every child in our Year 5 class, no matter what their background or financial status, has a fabulous brand new pair of shoes for school and from Charles Clinkard, no less!”

Our second winner was the extremely talented Sophia Sharif from Stanton School in Bradville, Milton Keynes, who also won a free pair of school shoes for herself and her 28 classmates.

The environmentally-friendly design that Sophia titled the “Hero of Plastic” saved the world by collecting and recycling plastic waste, with carefully thought-out features such as a first aid kit to help injured sea creatures and a lace hook to gather plastic from the sea.

When asked about her design, Sophia said: “Everybody should do their bit to help save the planet for future generations. I wanted to highlight that more needs to be done and to encourage people to think about what they can do such as recycling, reducing waste, and finding alternatives to single use plastics. My aim was to design a pair of shoes to help people become eco-superheroes in the fight against climate change.”

We’d like to thank each and every person who took the time to send across such imaginative creations – each entry we received demonstrated extremely high levels of artistry and imagination! 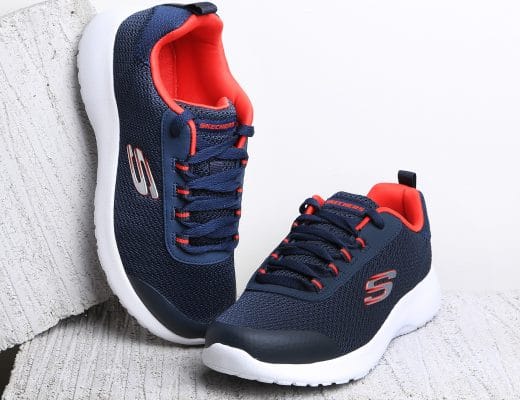 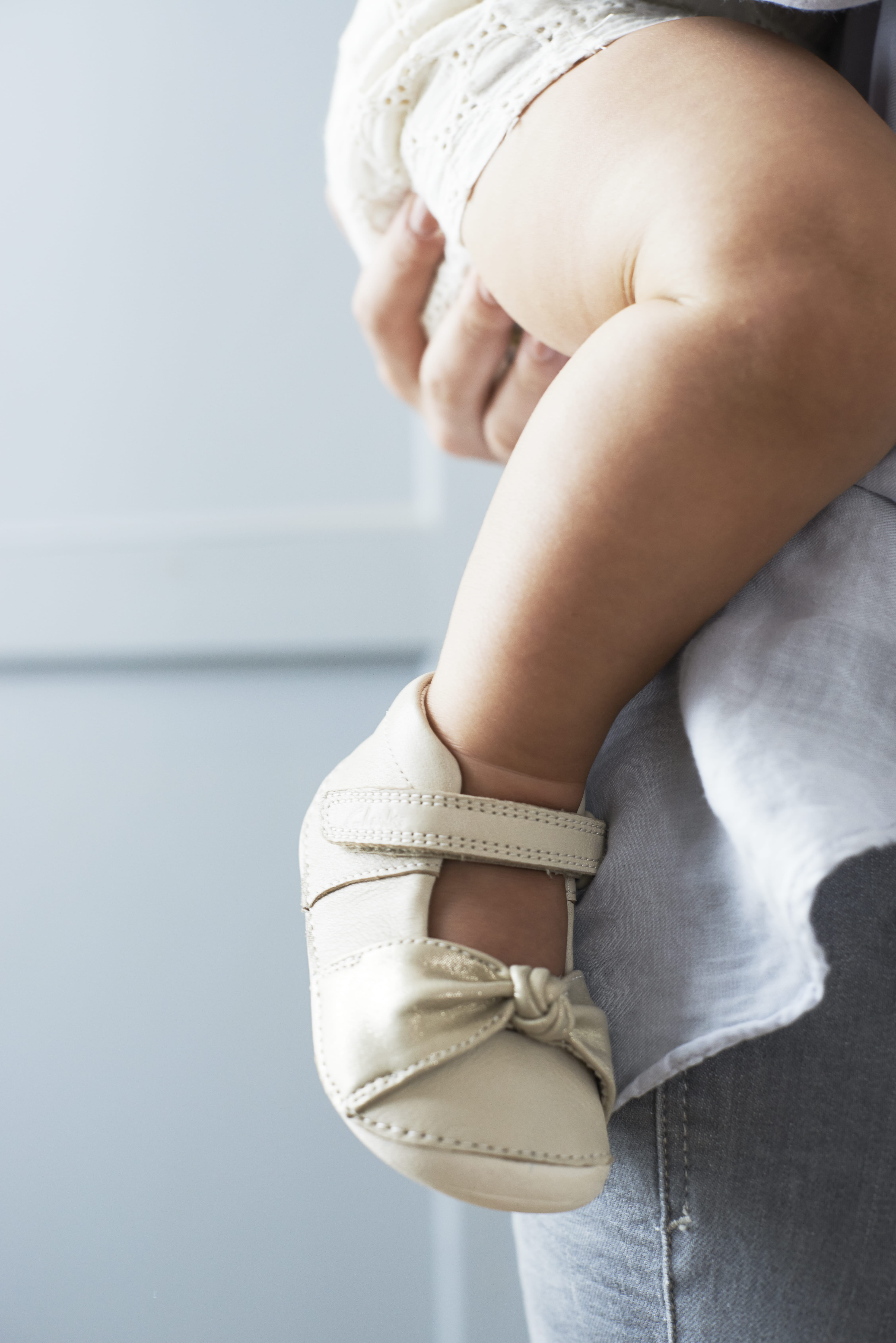