Earlier this month, our Trading Director Tim was invited along to present a compelling award on behalf of the Middlesbrough and Teesside Philanthropic Foundation. Over the last nine years, the Philanthropic Foundation has donated more than £2 million towards community groups and good causes throughout Teesside, and as patrons of the charity, we were honoured to take part in such a special ceremony.

Each month, an unsung champion is presented with a Teesside Hero award as a token of recognition for their selfless hard work, and the latest accolade was rewarded to Audrey McCulloch from North Ormesby.

Audrey has been a dedicated volunteer for the North Ormesby Big Local since their launch in 2013, and after living in the area for her whole life, she shares a huge passion for their local community. After working tirelessly to create numerous projects that seek to address local issues and make the streets a safer place, Audrey was unknowingly nominated for the much-deserved award.

As well as receiving a trophy to mark her triumph, Audrey was also presented with £1,000 for a Teesside charity or community group of her choice.

Visit the Middlesbrough & Teesside Philanthropic Foundation website to learn more about the incredible charities and community groups that they offer support to. 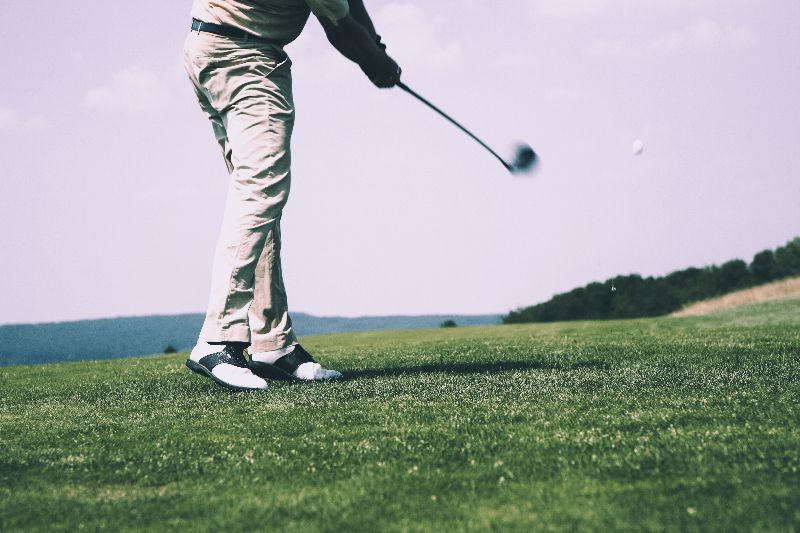 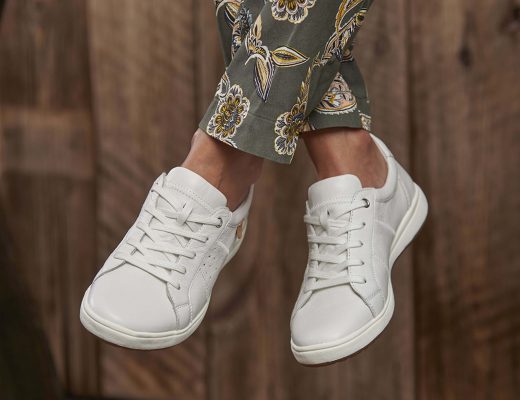 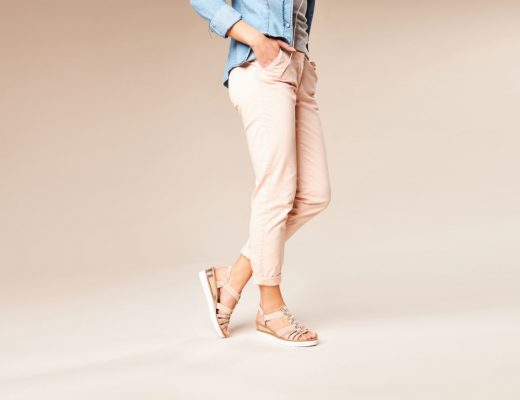 Shoes To Be Happy